Seldom can one predict that a book will have an effect on history, but this is such a work. Merton's many biographers and the American press now say unanimously that he died from accidental electrocution. From a careful examination of the official record, including crime scene photographs that the authors have found that the investigating police in Thailand never saw, and from reading the letters of witnesses, they have discovered that the accidental electrocution conclusion is totally false. The widely repeated story that Merton had taken a shower and was therefore wet when he touched a lethal faulty fan was made up several years after the event and is completely contradicted by the evidence.

Hugh Turley and David Martin identify four individuals as the primary promoters of the false accidental electrocution narrative. Another person, they show, should have been treated as a murder suspect. The most likely suspect in plotting Merton's murder, a man who was a much stronger force for peace than most people realize, they identify as the Central Intelligence Agency of the United States government.

Thomas Merton was the most important Roman Catholic spiritual and anti-warfare-state writer of the 20th century. To date, he has been the subject of 28 biographies and numerous other books. Remarkably, up to now no one has looked critically at the mysterious circumstances surrounding his sudden death in Thailand. From its publication date in the 50th anniversary of his death, into the foreseeable future, this carefully researched work will be the definitive, authoritative book on how Thomas Merton died. 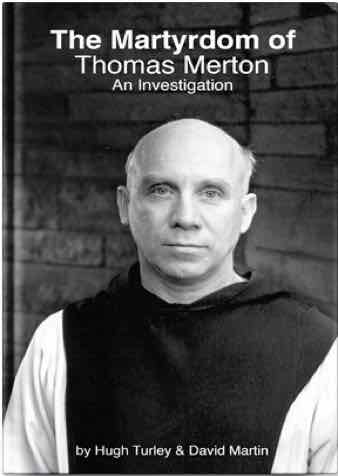 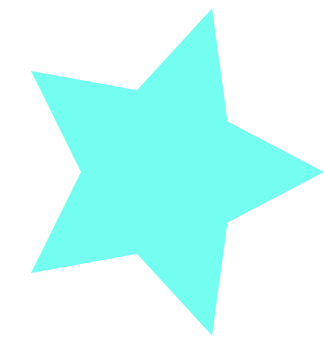 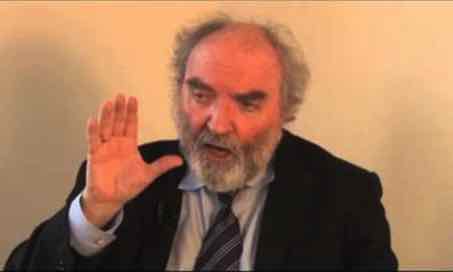 "Turley and Martin have painstakingly assembled items that support their argument – and they are to be commended for providing data hitherto inaccessible to the public...

To be clear, this work – subtitled “An Investigation” – is built on some intrepid research, acquiring official documents, deploying several sources – private and public – in their effort to explore the strange circumstances of Merton’s death. They are nothing if not dogged.

...they leave no stone unturned in their determination to establish the diabolical collusions behind the storied monk’s storied death.

There are many things they surface in their probings that merit consideration: their serious exploration around the contradictions in witness testimony at the time of the discovery of Merton’s body and the immediate aftermath; their queries around the authorship of official documents; their unearthing of the many counter- narratives around who knew what, who heard what, who saw what; and their drawing together into one whole the disparate threads that make up the “official” story.

Michael W. Higgins is distinguished professor of Catholic thought at Sacred Heart University in Fairfield, Conn., and a senior fellow of Massey College at the University of Toronto.

If you think you know how Thomas Merton died, test your knowledge.

The Martyrdom of Thomas Merton Quiz